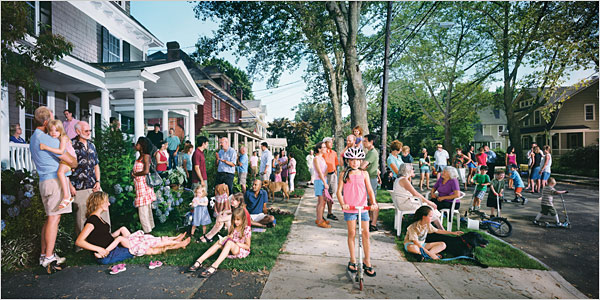 It is from a strong history of church planting that Christ Presbyterian Church has initiated a local church planting and multi-congregation vision such as to make the Total Christ vision more accessible to cultural and geographical communities that are presently under-served in Southern Connecticut. Some of the nearby cultural and geographical communities include:

Ansonia/Derby/Shelton: Located approximately 12 miles northwest of New Haven, the "tri-cities" on the Metro North Commuter Train line have a population of more than 75,000.  Founded along the scenic Housatonic and Naugutuck Rivers in the eighteenth century, the Ansonia, Derby, and Shelton communities are recognized for their heavy machine manufacturing industries.

Clinton: With a population of 13,500, beautiful views of Long Island Sound, sunny beaches and historic buildings, this gem of a town is approximately 100 miles from both New York and Boston, and easily accessible from New Haven, Middletown, and New London.

East Haven: With a population of nearly 30,000, and bisected by interstate 95, the town of East Haven is located immediately east of New Haven and is a significant home to retailers large and small.

Middletown: 22 miles northeast of New Haven, and home to Wesleyan University, one of the leading liberal arts institutions in the U.S., Middletown has a population of 50,000 and is home to thriving Cambodian, Tibetan and Hindu communities.

New London/Norwich:  Here's what Navy Federal Credit Union, which recently named Norwich the #5 best city to live in after military service, says about this metro area:  "Nestled in Eastern Connecticut along the shores of the Long Island Sound, the greater Norwich-New London area is filled with picturesque New England towns and beautiful public beaches. Sitting at the intersection of three rivers, Norwich, nicknamed 'The Rose of New England,' is the largest city in the area and hosts a historic downtown. If you head 13 miles south, you’ll find New London— coined a 'top ten' creative community of its size in America—whose bustling Main Street is dotted with art galleries and adorned by the New London Mural Walk. There’s also a significant military community in the area as New London and its neighbor Groton are home to the U.S. Coast Guard Academy and the Naval Submarine Base New London, respectively."  New London is thus known as the "Home of the Submarine Force."

Norwalk:  On the Long Island Sound, Norwalk is the sixth largest city in Connecticut, with a population close to 90,000.  Founded in 1649, this upscale city "faces New York City," with an economy tied to the financial industry.

Waterbury/Watertown: 22 miles north of New Haven, the fifth largest city in Connecticut with a population of over 110,000, Waterbury is known for its advanced technology capabilities and its strong communities and neighborhoods.  It is connected to New York City as the last stop on a spur of the Metro North Commuter Train line.  The nearby classic New England village of Watertown is home to The Taft School, one of the leading prep schools in the world.

Westbrook: Located 28 miles east of New Haven on Long Island Sound with a population of 7,000, Westbrook is an upscale seaside community with one of the highest average household incomes in the state of Connecticut.

This list is by no means meant to be comprehensive!  Our whole wonderful State is in great need of Total Christ / Five Mark churches.

Watch this fun video from the Connecticut Office of Tourism for an overview of the common grace God has poured out upon our State.

As prosperous as our wonderful State may be with the blessings of common grace -- according to the United States Prosperity Index, ours is the 2nd most prosperous state -- when it comes to the presence of Total Christ churches, Connecticut is in dire need.  We invite you to partner with us! 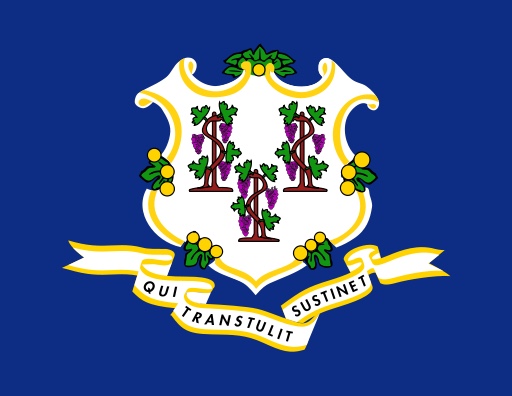 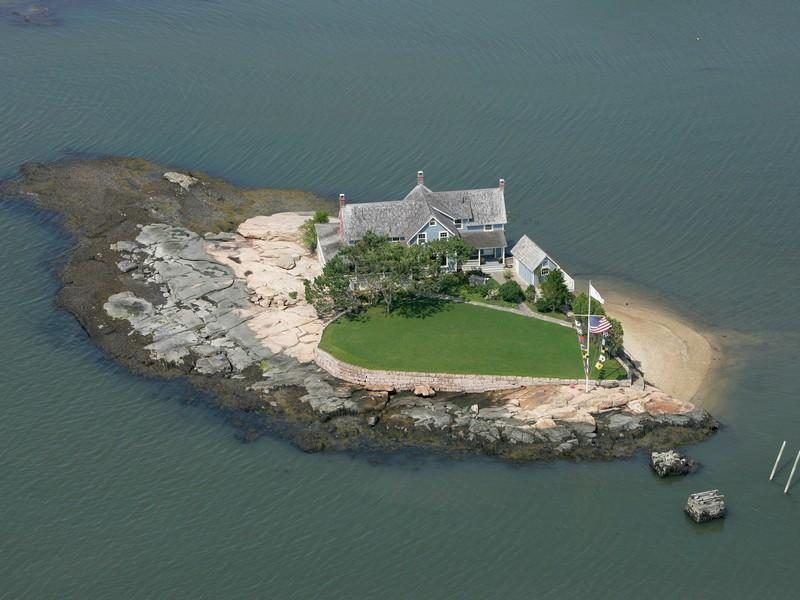